Economy now larger than pre-COVID and growing, but ….. 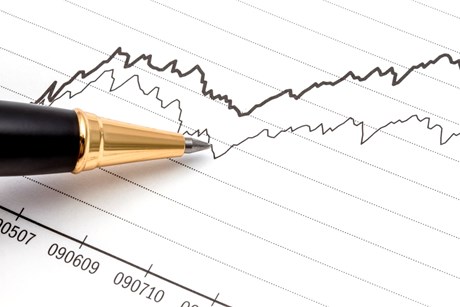 National account figures show the economy is now larger than it was before the pandemic- induced recession and is growing, and National Australia Bank’s (NAB’s) latest survey shows operating conditions have hit record highs two months in succession with gains nationwide in most industries.

Creditor Watch Business Risk Review reports credit inquiries have risen for eight successive months and are now 36% higher than 12 months ago, while the NAB data indicates capital expenditure of businesses, after climbing a record 24 points, is also showing, according to the bank’s chief economist Alan Oster, “an ongoing increase in business investment”.

However, Creditor Watch warns of a “shake-out of poorly-performing businesses in the next two quarters” as government support that has been propping them up is removed.

It should be noted that when prominent accounting software company Xero released results of its latest small business index for Australia last month showing the highest levels since the index was established four years ago, effects of Victoria’s recent lockdowns and pandemic restrictions in other states had not been factored into the index.

However, up to that point it was clear small businesses were making a remarkable contribution to the expanding economy and seemed in the main well positioned despite last month’s setbacks, to resume growth as COVID vaccination rates improve and restrictions ease.

So how does your business relate to this situation and revelations below?

Jobs’ growth across the small business sector has remained above 5% for the second successive month, indicative of the strong contribution the sector is making to economic growth.

The index tracks anonymous transactions across all industries and has recorded consistent growth. Even among businesses associated with arts, hospitality and recreation that have suffered severely during the pandemic, there was growth of between 3.3% and 4.5% since the corresponding period last year.

Comparable sales for the small business sector overall increased 6.3%, led by healthcare businesses up 12.8% and retail 10.7%, while the index shows average hourly earnings had risen mid-year by 3.8 percentage points compared with the same period a year ago.

Of considerable relief to business owners are diminishing payment times. These have narrowed 0.5 days to 22.9 days compared with the same period last year, only the second occasion when the average time has fallen below 23 days since checks on this metric began in January 2017.

Late payment times have also fallen by 0.4 days to 6.3 days, which means businesses are having their invoices paid 3.6 days faster than at the start of the pandemic, although they are still being paid up to a week late on average.

Late payers of larger companies have been so seriously affecting the cash flows of smaller enterprises, many of these have been forced into insolvency to the detriment of the economy. The Business Council of Australia (BCA) attempted to persuade errant members to mend their ways voluntarily, but that didn’t work, and the Government will now introduce remedial law with Opposition support.

But cash flow still a problem

The most recent survey by ScotPac, Australasia’s largest working capital provider, shows that while healthy cash flow among small businesses is up 27.5% from 10% in 2019, 72.5% are still having cash flow problems mainly because of extended payment times.

The survey revealed that if SMEs were consistently being paid on time, they would on average be able to hold on to 42.8% more working capital.

ScotPac’s chief executive Jon Sutton says fledging businesses that have been running for five years or less have on average 59% of their working capital tied up in unpaid invoices, and for older businesses it’s 36%.

But despite significant cuts by the Morrison Government to “red tape and compliance”, 44% of small business leaders say this is still their biggest impediment to cash flow.

According to the survey, one in seven SMEs say continuing cash flow issues keep them from taking on new work, and Mr Sutton suggests “this may have had” a prolonged effect on the COVID slump evident across some sectors.

The survey revealed the following percentages of business owners who attributed these further issues as impediments to cash flow:

Macks Advisory believes it must be of concern to Mr Sutton that the survey reveals almost three quarters of small businesses are experiencing cash flow issues in an environment of unprecedented low interest rates, extensive loan support options and supportive Federal Government legislation.

While the NAB survey mentioned earlier shows that generally there is an on-going interest in business investment, the ScotPac survey reveals a trend by some small businesses to conserve cash which, according to Mr Sutton “means they are not actively looking to invest in their businesses to grow, and thus risk becoming less relevant in their market”.

He says it’s understandable, “given the year they’ve had, some businesses are reluctant to add more debt to already over-leveraged balance sheets”, but they should be making the most of “appropriate business funding solutions” to ensure they retain market share and if possible, improve it. 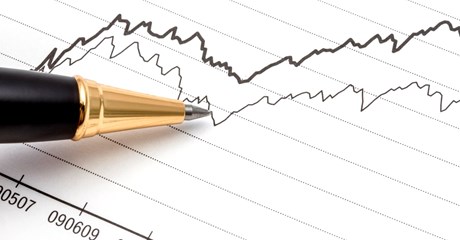