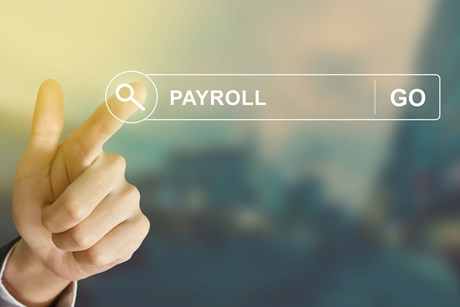 SMEs that registered for the Federal Government’s superannuation guarantee amnesty are being warned they must begin repaying money owed, arrange payment plans with the Australian Taxation Office (ATO) or face severe penalties.

In 2018, with the introduction of single touch payroll (STP) and before penalties for non-payment of employees’ superannuation entitlements were significantly increased, the government announced an amnesty for business owners who would admit to not making correct payments since they became compulsory in 1992 – and who had been required to pay 10% interest annually on unpaid entitlements.

Employers had until 7 September last year to register for the amnesty and were given six months’ grace before having to start bringing shortfalls up to date.

Failure to do this can result in disqualification from the scheme and penalties that may include charges, that in all, may total up to a  200% increase of the debt .

If your business has any historic super guarantee payments still outstanding or has been lagging in required payments, then it’s in your best interests to immediately lodge a superannuation guarantee charge (SGC) statement and plan to pay arrears.

Action by the ATO

The government has made it plain there will be no more extensions. If your business is non-compliant with SGC obligations and you are contacted by the ATO, you will have just 21 days to start operating a payment plan negotiated with tax officers or suffer amnesty disqualification, administrative charges and penalties.

However, if you consistently fulfil terms of the payment plan you will retain the amnesty’s benefits.

The Australian Financial Review reported in December last year that some 28,000 employers had disclosed unpaid super amounts for 675,000 employees totalling about $900m.

The most recent figures seen by Macks Advisory indicate that by the end of last year about $700m of this had been paid, another $70m has been accounted for in payment plans; which means the ATO, as 2021 began, had yet to hear from employers who at that stage were a total of about $130m behind in meeting their SCG obligations.

Already more than $440m has been transferred to super funds including $132m in interest payments, and in the immediate future there will be a continuous flow of repaid super transferred to workers’ super accounts, or if they’ve stopped working, directly into their bank accounts.

Thousands of employees who had no idea their entitlements were being underpaid will be surprised by these deposits.

While the amnesty scheme is expected to return about half a billion dollars to workers, this is but part of the estimated gap between what they are likely to receive and their full entitlement.

We’ve seen ATO estimates that superannuation payments totalling $2.3b weren’t made between financial years 20011-12 and 2016-17 – and estimates for the past three years are still in progress.

It’s hardly surprising that tax officers are keen to recover as much of this money as possible and at the same time deter careless or blatantly dishonest business owners from further disadvantaging workers.

So if you own a business and are wise, you’ll confer with your accountant to make sure you’ve been paying what you should be paying by way of SCG

If you add to considerations of this issue that the government’s temporary measures relative to insolvent trading and enforced repayment of debt ended on 31 December 2020, and that JobKeeper and business loan deferrals will end next month, then it’s doubly important you maintain close touch with your accountant.

If businesses are to survive COVID-19’s disruptive effects on them, directors will need to rise to challenges of known on-coming risks, and be as ready as they can to deal with possible ones.

If it’s necessary to access funds to maintain survival, directors should ensure additional working capital comes from trusted capital partners, or discover whether existing funding can be rolled over or extended in line with the end of government stimulus programs.

Directors should be looking to better protect a business by arranging additional security. They should be alert for warning signs that customers or suppliers may be insolvent or likely to become so, while also considering implications for the business if any of these should go into external administration.

Now is a good time for directors to review current contracts and agreements, as well as those related to security, to ensure their personal rights and obligations, as well as those of the business, align with time frames linked to shutting down of various government stimulus programs.

Directors who have doubts about how best to deal with any of the issues mentioned in this article should seek expert professional advice immediately while good opportunities still exist for complete restructuring of a company’s affairs if necessary.

Delay might see options that could be a business’s salvation, disappear in their entirety (see New restructuring laws help struggling businesses in our 19 January newsletter). 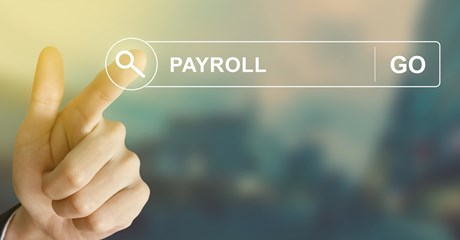