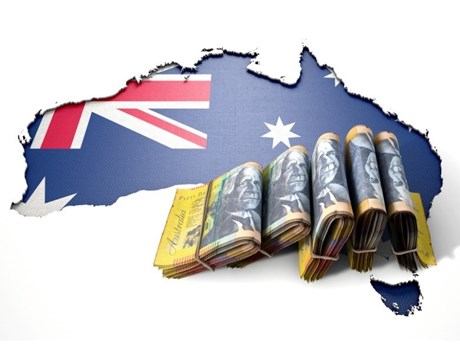 Business operators likely to need Adelaide CBD office space in the near future (see Office Space Dilemma in our February newsletter) are likely to be beneficiaries of the record weight of investment capital targeting the commercial property market.

Last year’s transactions totalled close to $2bn across all commercial sectors, topping the previous high of $1.6bn 16 years ago.  Many of these transactions will result in new and renovated office space for an increasing number of SA business operators seeking it.

The State is now established as a destination for both domestic and global institutional capital according to Ben Parkinson, State managing director of leading Australian property group JLL.

“In the past two years SA has become a significant target for global hunters of yield.”

Macks Advisory notes offshore capital is being steered towards SA because commercial yields here are comparatively higher than they are in eastern States’ markets.

Investor interest in Adelaide’s CBD seems to have arisen from a variety of sources, but Real Estate Investment Trusts (REITs) and syndicates have been particularly active.

JLL’s Ben Parkinson says these syndicates are looking to lock in a five to 10-year return at 3% where they can get meaningful terms for an investor.

“There are attractive comparative Adelaide yields to the eastern seaboard office markets. Prime yield spreads between Adelaide and the Sydney and Melbourne CBD office markets currently sit at between 187-213 basis points.

“Accordingly, an on-going positive occupier demand profile has resulted in an unprecedented weight of capital into the Adelaide CBD market.”

The interest is widespread

Indications from Macks Advisory’s sources are that interest in Adelaide’s office space goes beyond being simply international.  Indications are it is global interest.

We understand there are increasing numbers of potential investors from Singapore, Hong Kong, the US, Canada and Germany looking to buy into the Adelaide commercial property market.

Mr Parkinson says that while many of them are “opportunist” it’s clear that among offshore investors those interested in offices are “the most significant players in the market”.

He also believes there could be increasingly significant retail transactions “if vendors can align themselves with the market, and adds: “There is a lot of off-market opportunity at the moment, particularly in retail because of reluctance of vendors to go to market for a forward campaign”.

Offshore investors accounted for $1.21bn of transactions in office, industrial and retail sectors in 2019 (61% of the total) and interestingly, offshore groups, for the first time in a decade, were net sellers of commercial real estate nationwide.

The substantial sale of Westfield Marion for $650m, a major contributor to last year’s volume of SA transactions seems, unlikely to be matched by any commercial property on the horizon for this year.

However Adelaide’s three largest office transactions occurred in the second half of 2019, a strong indication that on-going investor interest could be maintained this year.

Understandably this may well be so in the face of the corona virus pandemic and the likelihood of a recession that many economists had predicted would happen in any case.

But investor interest in Adelaide’s CBD office market has now been established internationally, and won’t go away. It will be activated as the global economy allows.

Certainly, it would seem that business operators seeking CBD office space are living in interesting times that will present options they don’t have now. 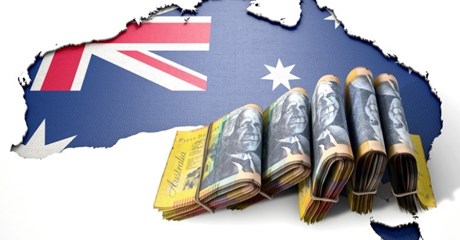