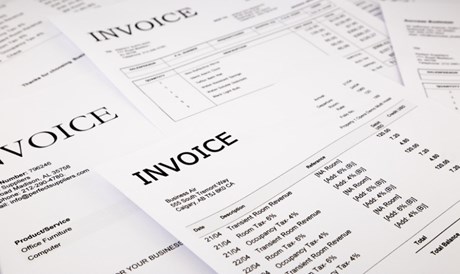 There was a 29% national jump in businesses defaulting on payments last year, and every indication insolvencies will increase this year.

For the first time in three years the default rate across the whole economy has fluctuated above 17%.

According to Credit Watch chief executive Patrick Coghlan the first red flag on the path most businesses follow towards administration and court actions is the registration of payment defaults. ”We find that half of companies that default on payments end up in some form of administration within 18 months.”

Last year there was a 57% increase in court actions against small business defaulters in SA, the highest of all States.

The scourge of late payments

The trigger for these troubled businesses was, in many cases, late payments to them by their own customers.

It’s estimated 46% of businesses fail in their first five years because of cash flow problems caused by late payments to them.

Macks Advisory is aware of a recent survey of 150,000 SMEs that shows they’re losing $7bn annually as the result of larger businesses not paying bills totalling $115bn on time.

A further hazard for SMEs is banks’ increasing tendency to call in loans at short notice.

In recent weeks billionaire global financier Lex Greensill has championed SMEs by threatening to dump clients who use a variety of techniques, such as supplier payday lending schemes, to extend payment terms.

It’ll be interesting to see how Greensill client CIMIC, Australia’s largest construction company, reacts to this, given that last year it extended payment  terms from 45 days to 65, raising the ire of cross bench Senator Rex Patrick.

Senator Patrick accused CIMIC of breaching its social licence and treating its small business suppliers, subcontractors and mum-and-dad families as a bank.

Sensing the likely affect on its business by a mounting community rage against the catastrophic effect of late payments on SMEs, Telstra has cut payment terms from 62 days to 20 after ditching its supply chain financing scheme.

The Federal Government is expected to introduce later this year legislation to enact the 20-day payment policy it first flagged in 2018.

It is Macks Advisory’s belief that such is the scourge of late payments on the Australian economy that anything that can be done to put an end to it, should be done without delay.

Meanwhile irrespective of this or any other issue that might be a threat to their business, directors should always be on the alert to ensure their company doesn’t trade while it is insolvent.  Directors must be able to reasonably believe their company has funds available – from increasing net revenue, asset sales or capital raising -- to be able to cover all debts in appropriate time frames.

Is there a lack of working capital, are current asset values being overstated, are debtors being factored or has it been necessary to raise a book debt loan to raise cash, are trading loses being funded by injections of capital or non-payment of creditors, or are creditors putting unpaid bills in the hands of collecting agents threatening legal action or making statutory demands for payment?

Are GST or other tax payments overdue, have any directors received a DPN from the ATO, has the company a debt repayment plan with the ATO or any other creditor?

Are suppliers insisting on COD payments or have they already suspended supply?  Has the company suddenly and precipitously changed suppliers and/or opened a new bank account? Are insurance payments unpaid; is insurance obviously inadequate or worse, non-existent?

If the answer to any of the above questions is yes it’s an indication of possible insolvent trading – which can be a criminal offence and a director held personally liable for company debt. 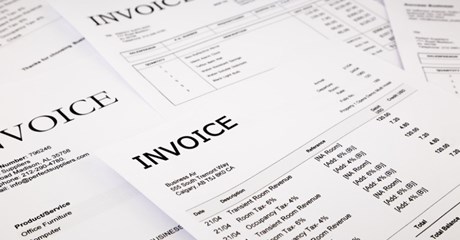