Directors must now have a unique permanent DIN 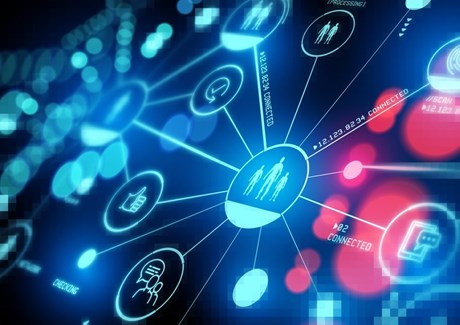 All directors must now have a unique, director identification number (DIN) that will be retained by a new government register even after they are no longer directors.

Under new requirements people will also have to apply for a DIN before appointment as directors according to regulations or unless exempted by the registrar.

Penalties are severe for failing to apply for a DIN or for not fulfilling other requirements of Treasury Laws (Registries Modernisation and Other Measures) Bill 2019 – which became law on 22 June and was mooted in Director Identification Numbers Again Considered on the Macks Advisor website on 12 December last year.

The legislation, which also creates a new Commonwealth business registry, is part of the Federal Government’s program to curb phoenix activity, which in recent years has been costing the economy up to $5.12b annually.

Phoemix activity is characterised by dodgy directors who seek to avoid their failing companies’ debts by transferring assets to newly created entities. These invariably operate in the same industry and in the same way – that is continuing not to pay tax, thus being able to steal business from legitimate operators by undercutting them on price, and, as a consequence in many instances, sending them broke.

A transitional period for existing directors to meet requirements of the new regime will be allowed by a ministerial legislative instrument, and anyone appointed a director within the first 12 months of the regime’s inauguration will also be granted an additional 28 days to apply for a DIN.

Directors who have not applied for a DIN within the required time frames will face civil and criminal penalties. They may also be charged with undermining the new requirements, including for example providing false identify information to the registrar or intentionally applying for multiple DINs.

Although the enabling legislation became operative in June the Australian Securities and Investments Commission (ASIC) has warned the new regime it authorises could take up to two years to establish.

Earlier this year ASIC’s executive director Warren Day told a parliamentary committee: “We want to build the DIN system on a new platform, not on technology that’s more than 30 years old.  Although a number of industry organisations and government agencies tell us it’s something they’d like done today - or better still, have been done yesterday - we don’t want to rush this and we want to get it right.”

Some upsides and downsides

Macks Advisory understands Treasury expects the new DIN regime will increase compliance costs for directors by about $21.5m annually on average for the next decade, and it’s also expected most of the regulatory burden will occur in the regime’s first 18 months as existing directors fulfil obligations under the new legislation allowing them to successfully apply for a DIN.

While we don’t imagine directors will automatically jump with joy at this prospect, we believe an overwhelming number of the good ones will welcome the DIN regime’s upsides.

They will be pleased a DIN will in effect be a directorship “drivers licence” that allows regulators to curb fraud and other illegal behaviour by dodgy directors that has destroyed thousands of legitimate businesses run by hard working, conscientious people.

A DIN will prevent the use of fictitious identities, stop nefarious business operators signing up innocent people as directors of shady companies and will provide regulators with the means of tracking all directors’ business histories so as to hold them more readily accountable than ever.

Firms like ours are pleased too, that this tracking capability, in combating phoenix activity, will also save administrators and liquidators significant time and cost in insolvencies.

The new registry for DINs

The legislation provides for a modernised government registry that unifies the Australian Business Register (ABR) and 31 existing registers administered by ASIC. This unified Commonwealth business registry will be operated by the ABR and the Australian Taxation Office (ATO).

The ATO will work in sync with Treasury, ASIC, the Department of Industry Innovation and Science, and the Digital Transformation Agency to deliver a newly created Modernising Business Registers Program.

Laws will no longer reference individual “registers”.  All data will now form “registry information” and the registrar of the new registry will have regulatory responsibility as Director Identification.

The ATO will be continuing rollout of Program delivery including its commissioning of “Catalyst”, an off-the-shelf registry product.

We urge readers to stay tuned on the DIN regime. 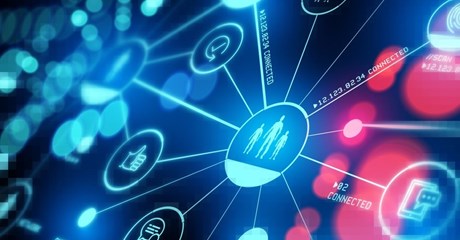