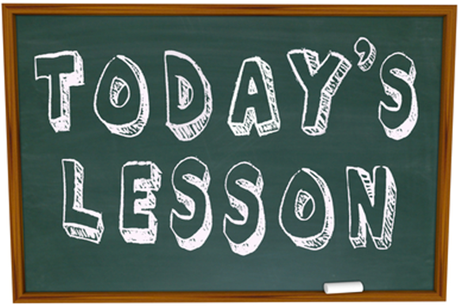 From Macks Advisory’s experience it’s apparent many business operators have scant knowledge of what company liabilities are provable in liquidation.

If you’re involved in running a business here are things you should know sooner rather than later.

Claims against a company.

No claims can be made against a company for debt or for any other reason from the moment it is put into liquidation and a liquidator appointed (subject to any security interest).  It matters not whether claims relate to current or future matters, whether they’re related to matters that are certain or contingent.

Generally, creditors will be one of two types, secured or unsecured.

Secured creditors hold a registered security interest over some or all assets of a company.  They will have registered their interests on the Personal Property Securities Register (PPSR).

Unsecured creditors may well have claims to property registered on the PPSR, may well have money owed to them, but they hold no security over a company’s assets.

Upon appointment, a diligent liquidator will not only attempt to contact everyone, or any entity known to be a creditor, but also all possible creditors. Success here will depend largely on the availability and quality of company records.

Creditors who submit claims after a liquidator’s appointment in respect of post Liquidation claims– for a variety of goods and services and maintenance work, for example – would generally do so in vain.  Their invoices wouldn’t be paid, nor would their claims be considered provable, unless the liquidator authorised them as expenses necessary for efficiently winding up the company.

There may nevertheless be exceptions to the freezing of claims from the time of a liquidator’s appointment.

For example, suppose a company in liquidation was only a third of the way into a lease agreement.  The landlord could submit a claim to the liquidator for any unpaid debts up to that time and for loss of income during the remaining two thirds of the lease agreement.

However, the liquidator would need to be satisfied everything possible was being done by the landlord to find someone else to lease the premises and would consider a revised claim from the landlord relative to the time this leasee signed a new agreement.

Liquidators are liable only for expenses explicitly authorised in exercising their duties and are entitled to be reimbursed from a company’s assets.

Certain liabilities, not recoverable once a company is in liquidation, are however recoverable should the company have been subject to an alternative type of administration.

For example, should a trucking or courier company have received a series of fines or court-imposed monetary penalties relevant to its vehicles, such debts, because they were occasioned by breaches of the law, would not be recoverable once the company was in liquidation.

They would be classified as “non-provable debts” pursuant to Section 553B(1) of the Corporations Act 2001. [“Penalties or fines imposed by a court or in respect of an offence against the law are not admissible to proof against an insolvent company.”]

Because monetary penalties for offences against the law are not provable in the winding up of a company, the State can’t do anything to recover the money.

However, were the same company have been placed into voluntary administration resulting in a Deed of Company Arrangement (DOCA), such debt incurred before the administrator’s appointment would be payable by the company immediately the Deed was operative.

Directors whose companies are in financial strife can have much to gain by seeking an insolvency practitioner’s advice promptly while there are options to exercise – and may have much to lose if they procrastinate. 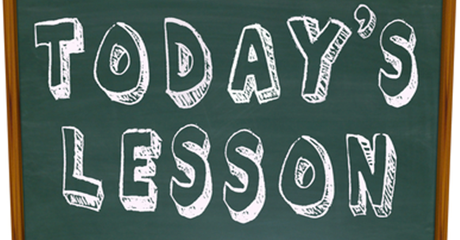