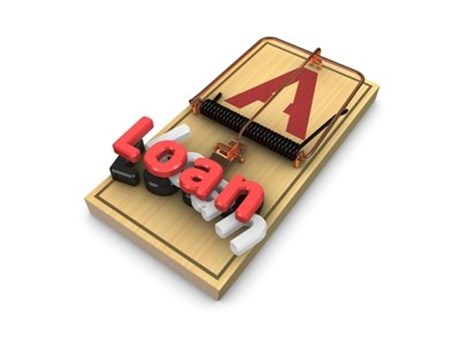 The Reserve Bank of Australia (RBA) decision to fix the cash rate at a record low of 0.1% will have the lure of easy money for many business owners.  But they should resist its apparent short term appeal and look instead at its risk and long-term cost.

Low interest rates encourage financial speculation and miscalculation of resources that create vulnerabilities to negative shocks within any financial system.  These are of course exacerbated in a pandemic and likely to prolong economic setbacks for incalculable years.

As it is, for most of the pre-COVID-19 decade, monetary policy in most advanced economies has tended to suffer from overreach in trying to rectify problems. Central banks like the RBA have discovered the hard way that easy money doesn’t solve them.  Such problems are essentially structural issues correctable only by economic adjustments to taxation, and fair competition in business, industry and trade.

This is why RBA governor Philip Lowe in recent months has been urging federal and state governments to better handle structural issues.

He’s been warning political leaders that the RBA’s series of interest rate reductions aimed primarily at easing upward pressure on the Australian dollar (caused by the rate reductions of major international central banks),  has gone about as far as it can go to stimulate our stricken economy.

The high cost of easy money

Policy that holds the cost of money below its real market value indefinitely encourages financial speculation and consequent risk to an economy’s stability. Unfortunately, financial instability has become an accepted cost of easy money policy, managed by policy makers with such tools as prudential regulation and oversight.

This instability tends to push financial activity outside the core regulations of a sound system, as speculators seek higher than normal returns from risky areas in what becomes a shadowy financial system.

We’ll get a better appreciation or how well or how badly Australia has handled current instability when bank moratoriums are lifted next year and the cost of easy money becomes apparent.

To its credit the RBA has avoided excesses of larger central banks in other countries (some of which have even set negative interest rates).  However, with inflation remaining low the RBA’s resistance to economic stimulus using unconventional means appears to be weakening.

This is a worry as international and domestic evidence mounts, that the longer easy money is available the higher its hidden costs will be – possibly to an extent that has seen other countries forced into a liquidity trap, the extraction from which necessitates expensive financial restructuring of their entire economies.

Easy money maintains the survival of illegal zombie companies and other chronically weak businesses that progressively sap the vitality of a market economy.

COVID-19’s chaos has heightened the estimated number of these, nationally and globally, while also forcing governments to realise central banks can’t shield them indefinitely from the political hazards of undertaking fundamentally necessary fiscal and structural reforms.

The worst perpetrators of super-easy money policies have been the Bank of Japan and the European Central Bank, so that not only are the countries they serve in serious financial difficulty but they’ve also dragged others down with them because of consequent capital outflows and currency depreciation.

The RBA’s board has had to confront this, keenly aware that although these policies distort private sector decision making, ultimately reducing an economy’s productivity and efficiency, governments nonetheless favour them for enabling postponement of politically difficult reforms.

Dealing with the reality

RBA has done just about all it can to increase inflation for the national good and support the Federal Government’s stimulation programs by encouraging Australians to avail themselves of easy money.

Dynamic economies like Australia’s, must constantly adapt to changes in technology, preferences and regulation.  While ideally, central banks should do what they can to smooth transitions of capital and labour inherent in this, they must avoid adversely affecting change to a point of actually stopping it.

Over the past couple of decades there has been diminishing realistic appreciation in the business community of what monetary policy can or can’t achieve. It can affect short term demand in the economy. It can’t affect demand long term, nor can it positively influence an economy’s supply side. It’s up to governments to deal with the reality of that.

Meanwhile, if you’re running a business and are tempted by the current lure of easy money, be careful reaching for it.  Even if it actually benefits you short term it may be far from easy to repay, and long term it could be the death of your business. 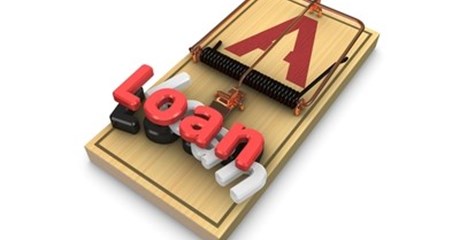 If you would like further information on the topics raised in this article, please fill out the following contact form and a member of the Macks Advisory staff will be in contact.