Stakeholders in a liquidation need to understand a GSI’s function 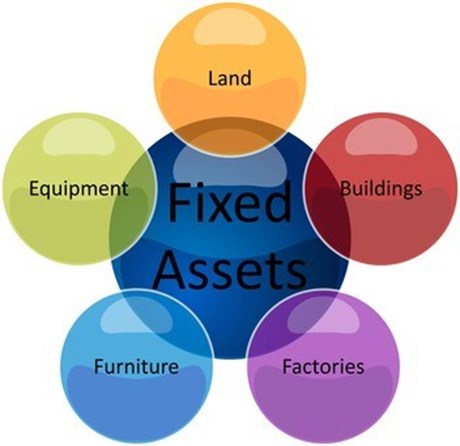 Distribution of assets and other recovery proceeds in a company’s liquidation is frequently confusing to stakeholders.

It’s apparent to Macks Advisory that many are unaware that a liquidator’s source of recoveries will affect distribution both to unsecured creditors and a bank holding a general security interest (GSI) in a company’s property.

It is important that company directors, especially if they’ve made personal guarantees, understand how a GSI functions, and that although banks most commonly hold one over a company, it can be held by anyone when a company enters into a valid and so-called “perfected” general security agreement.

All company assets subject to a GSI are categorised as being non-circulating or circulating – known as “fixed and floating assets” (that is “charges”), before enactment of the Personal Property Securities Act 2009 (PPSA).

A GSI provides the holder security over virtually all of a company’s assets together with the right to appoint a receiver.

In the event of liquidation, distribution of proceeds from sale of a company’s assets recovered by the liquidator will depend on the asset’s category – but other recoveries (resulting for example from insolvent trading and voidable transactions) are not subject to any priorities applicable to a GSI.

When, for whatever reason, a secured creditor doesn’t exercise the right to appoint a receiver, a company’s liquidator distributes recovered assets in accordance with the prevailing security agreement and requirements of section 556 of the Corporations Act 2001.

However, when a secured creditor appoints the liquidator, priority distribution over circulating assets differs.  Section 433 of the Act applies.

Categorisation of assets and the PPSA

Categorising assets depends on a company’s security agreement, and registration of these under the PPSA. Typical non-circulating assets are plant and equipment, motor vehicles, rent rolls, bank guarantees and real property.

But liquidations can be complicated.  How many directors of SMEs would know that a bank guarantee, a non-circulating asset, which, if provided for a rental or performance bond, may have part of its value -- that is its residual proceeds - called upon by a liquidator as a circulating asset?  This switching of category could occur more than 12 months after liquidation starts.

For example, a building contract may retain a bank guarantee during a defect liability period. Although the defect may have been apparent during this time, rectification cost might not be known till much later.

And complications may escalate

In this situation, the bank guarantee could subsequently be called upon and residual proceeds released to the liquidator. Alternatively, to circumvent this, the bank could elect to pay the rectification costs separately so as to retain the guarantee’s status as a non-circulating asset.

Consider now two examples of how recovery sources can affect distribution of proceeds in a liquidation.

For both examples we’ll assume creditors in each category – secured, priority and non-priority – are each owed $500,000, and that the sources of recovery are:

Explanations for the distributions

Looking at example one, the bank as a secured creditor immediately receives $200,000 from non-circulating asset recoveries, and priority creditors get $100,000 from circulating assets plus the first $400,000 of the insolvent trading/voidable transaction recoveries – which leaves $100,000 to be distributed.

In addition to the $200,000 initially received, the bank gets this remaining $100,000 because a so-called “right to subrogation” (substitution) was enlivened for priority creditor claims totalling that amount (see Damilock Pty Ltd In Liquidation [2012] FCA 1445).

For the bank to be entitled to right of subrogation it must consent to payment of employee entitlements to avoid possibility of a breach of trust claim being made against the liquidator.

However, judgement in the Damlock case relied on the finding in Cook v Italiano Family Fruit Company Case Pty Ltd (in liquidation) (2010) 276 ALR 349, in which the position regarding a generally secured creditor’s rights to non-asset recoveries, was unclear – which suggests courts will be further tested on a variety of specific liquidation scenarios.

Looking at example two, initially the bank receives $0 from non-circulating asset recoveries, and although priority creditors get nothing from circulating assets, they get the first $500,000 from the $800,000 of insolvent trading/voidable transaction recoveries, and the residual $300,000 is divided equally between the bank and non-priority creditors.

We trust the lesson here is clear. In the event of a looming liquidation stakeholders would be well advised to get expert advice, given that how best to be aware of, and protect their interests, can be anything but clear. 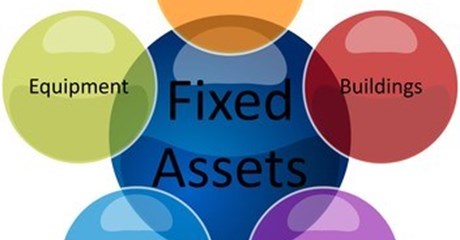