Be aware things are not what they seem in SA 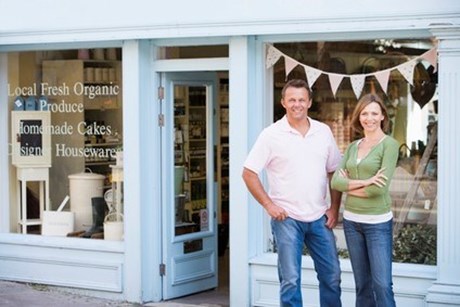 Anecdotally it’s become increasingly obvious to Macks Advisory - from our associations with clients and other sources - that an alarming number of businesses are struggling merely to survive in SA.

Our belief – that it’s unrealistic to insist, as many people do, that business conditions in SA are reasonably good – is reinforced by a March National Australia Bank (NAB) survey showing they’re in fact the worst in the country.

The reality is sobering

So many business managers are telling us they’re becoming increasingly distressed because access to cash is becoming ever more difficult, the equity-to-cash ratio of their businesses is becoming untenable, and competition’s pressure on margins is grinding them down.

It’s a situation worsened by a hiatus in consumer and business activity in the face of an approaching election, and widespread forecasts of a global economic downturn, likely before the year is out.

It’s an uncertain economic climate in which Macks Advisory’s newsletters have been recommending for months, with increasing urgency, that business managers sharpen their focus on basics.

Yet it is with monotonous regularity they’re coming to us for advice on turnaround and restructuring that they clearly should have sought, not months, but years ago.  In one recent instance, it should have been five years ago.

Paradoxically NAB’s survey further underlines our view that too many business owners aren’t seeking to deal realistically with the frail economy’s challenges.

The survey reveals that while SA’s business conditions are rated at well below the national average, our business community’s confidence, despite falling for three consecutive quarters, is nonetheless the nation’s second highest (exceeded only by WA’s).

Which begs a question

How can so many business owners be so comparatively confident while at the same time rating business conditions so poorly?

It’s called head-in-the-sand syndrome, and it’s why so many businesses fail, because people running them fail to seek professional advice even as the warning bells of imminent insolvency are clanging in their ears.

Yet all blame for irresponsibility can’t be laid at the feet of business managers.  They’ve been hit by a double whammy.  A credit squeeze, ill timed given the nature of the economy, was triggered by the banks and the Federal Government’s irresponsibility in failing to put a stop long ago to a thoroughly challenging lending regime.

However, the Government’s calling of a Royal Commission has shocked banks into what some analysts are saying is a misguided approach to responsible lending, given the country’s economy is largely based on real estate, export of resources and immigration – all of which are beset with problems.

Real estate’s downturn in particular is developing a worrisome momentum, to the extent that the Reserve Bank of Australia (RBA) would seem to be urging the big four commercial banks to be less responsible with their lending.

The RBA’s Assistant Governor Michele Bullock in a recent speech urged them to take more risks: “The appropriate risk is not zero – banks need to continue to lend and that will inevitably involve some credit losses.”

If the banks are to act on this advice, Macks Advisory doesn’t expect it will be any time soon.

Business managers should face facts. The credit squeeze is what it is, likewise the economy, and people running businesses need to be focusing on basics now – including seeking financial advice promptly when payments can’t be made as and when they’re due.  For instance, many businesses are on the slippery slope to perdition when they start using money that should be going to the Australian Tax Office (ATO) or into employee superannuation as a funding source.

Better to seek help in turning an ailing business around, than turning around one day and finding it’s gone. 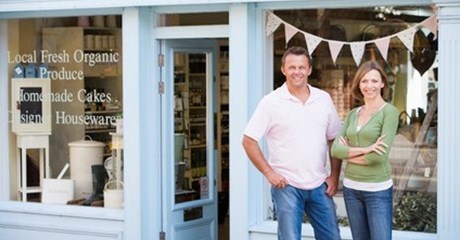