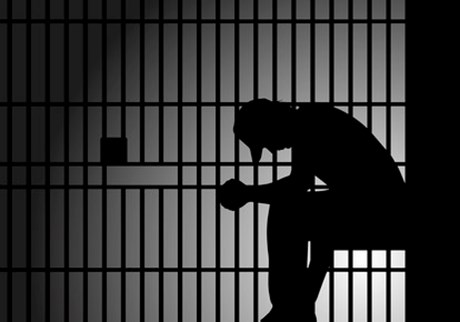 The long arm of the law is reaching out to catch business owners who have been failing to pay correct amounts of GST to the Australian Tax Office (ATO), some for up to a decade.

These offenders have been using money that should have gone to the ATO, to fund phoenix activity.

Here are two cases in which such fraudsters, as well as being sent to gaol, had to pay reparations – in one instance more than $1.8m, and in the other, $130,000 more than the defrauded amount.

He then failed to report property sales to avoid paying GST.

Between 2008 and 2011 Mr Ensore lodged false BAS statements for nine companies of which he was the sole director, using some of the money he’d fraudulently obtained to buy a marina, a catamaran and a foreshore unit in which he lived.

When his criminal activity was exposed he was ordered to pay reparations in excess of $1.8m, and he was gaoled for six years

Mr Ensore reported to the ATO that his companies’ expenditure on the above projects was $24m and he claimed more than $2.2m in GST refunds.

However he failed to report sales of the apartments on which he should have paid GST in excess of $1.5m.

According to the Assistant Commissioner of Taxation Aislinn Walwyn, the conviction is in line with the Office’s strengthening stance against illegal phoenix behaviour and tax crimes that cost the national economy billions of dollars annually,

In a statement received by Macks Advisory he said: “This case exhibits classic phoenix behaviour.  Companies were deliberately liquidated to avoid paying creditors and taxes, and new companies were created to operate the same business under the same ownership.”

Accordingly a court sentenced him to two and a half years in gaol for fraud, and as a further penalty was ordered to pay the ATO $130,000 more than the money he had acquired fraudulently.

When audited by the ATO, Mr Latemore said he was the director of a motor vehicle and yacht business.

However, tax officers found the company had no business activity, did not make any business sales or purchases, had not paid any GST, and had no entitlement to receive the GST refunds claimed.

The audit – prolonged by Mr Latemore who was consistently tardy in providing information sought by the auditor – found he used the illegally obtained money to buy items for personal use that included property and motor vehicles.

In a statement received by Macks Advisory, Assistant Commissioner of Taxation Peter Vujanic said the ATO has sophisticated systems in place to detect fraud, and will rigorously pursue people who steal or attempt to steal taxpayers’ money through the courts.

We suggest business operators who are having trouble meeting their tax obligations should be ready and willing to engage with the ATO sooner rather than later.

The earlier this engagement the more likely a negotiated arrangement will be reached.  Even if it’s not, prompt engagement with the ATO is bound to save the business money in the long run – however long that run may be, and in whatever direction it may go. 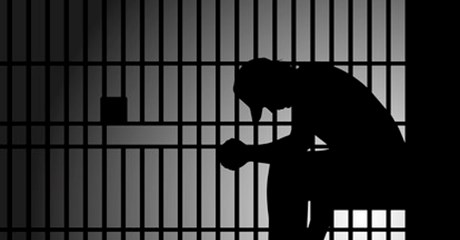