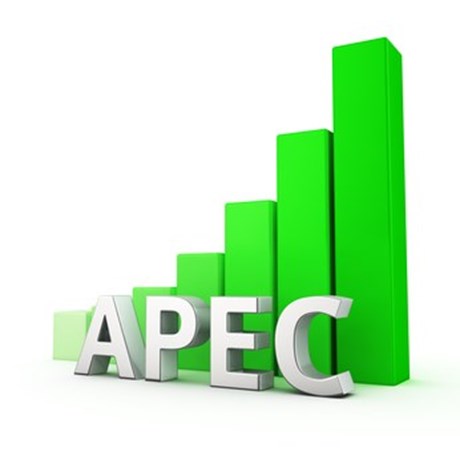 A survey of 1,189 business leaders across 21 Asia-Pacific Economic Cooperation (APEC) economies puts Australia in the top five investment targets of the region for the first time, with 44% of respondents expecting investment to increase throughout 2019.

It’s clear businesses across APEC are adapting enthusiastically to the new reality of unilateral trading.

What this means for Australian businesses

In 2018, for example there was a fifth round of tariff reductions on exports that stemmed from the 2015 Japan-Australian Economic Partnership Agreement (JAEPA).  This year Australian businesses exporting products to Japan – including fresh, frozen and chilled beef – will benefit from that latest reduction.

Analysts say these sorts of unilateral trade agreements are a sure way to stimulate investment interest in Australia.

Furthermore, across-the-board enthusiasm for such agreements within APEC highlights the value to Australian businesses of the Indonesian Free Trade Agreement (FTA) signed on March 4.

Macks Advisory believes Australian business owners should be actively engaged in establishing links with counterparts in nearby Indonesia, if for no other reason than it’s expected to be the world’s fifth largest economy in Purchasing Power Parity terms by 2030. (Parity aims to determine adjustments necessary in the exchange rates of two currencies to make them at par with the purchasing power of each other.)

APEC countries’ levels of confidence are high despite US-inspired trade tensions.  A survey taken at the conclusion of the November 2018 Summit meeting in Port Moresby revealed that 35% of respondents were still “very confident” of revenue growth in the following 12 months – that’s just 2% down on a 2017 survey.

Significantly the latest survey shows 57% of US respondents and 56% of Thailand’s, were “very confident” of revenue growth, compared with 25% from China and 21% from Mexico.  The figures from China and Mexico -- two of APEC’s largest trading partners with America – revealed levels of confidence that were below average.

However, importantly for Australian businesses, in addition to being positive of revenue growth for the next 12 months, 51% of APEC business leaders said they were planning to raise levels of investment (up from 43% two years ago) in Vietnam, China, US, Australia and Thailand.

Yet Australia can’t afford to be complacent.  Survey respondents, asked where they were looking for future investments beyond current investment targets, named Singapore and Japan as topping the list of countries having the right economic conditions to trigger the next explosion of high-tech “start-ups”.

Can Australia improve its listing?

Macks Advisory tends to side with business analysts who see as threats to Australia, any escalation of the US-China trade war, or any growth of nationalist rhetoric and politification of APEC countries’ foreign policies as sops to domestic audiences.

A threat to the stability of global trading by way of protectionism is seen as a threat to Australia’s prosperity and security, and 20% of participants in the Port Moresby APEC Summit survey said they were expecting to face new barriers to trade this year.

The market for employment is seemingly positive for 2019 with 56% of business leaders saying they expect to create more jobs in their countries, and only 9% declaring a need to cut their workforce.

But Australian business leaders are among 34% of those throughout the region having trouble recruiting staff with the right qualifications.

Should governments be more helpful?

Clearly there is a shortage of potential employees with necessary skills in science, technology, engineering and maths (the so-called STEM qualifications) and only 14% of the business leaders who attended the Port Moresby APEC Summit believed their governments were doing enough to alleviate the problem.

When asked what needed to be done to make jobs growth more inclusive throughout APEC countries, business leaders specified expanded access to high quality education at all levels, supported by improved transport.

Media reports claim 5.1m Australian jobs – that’s 44% of all jobs – are at high risk of being threatened by computerisation during the next couple of decades.  Macks Advisory finds it hardly surprising therefore that so many Australian business leaders are worried that training, retraining, and high standard up-to-the-minute education, won’t be effectively prioritised so as to counter this risk.

The nature of the digital challenge

It’s estimated the internet economy will be turning over $US200bn annually in South-East Asia alone by 2025.  Well aware of this, APEC business leaders have as top investment priorities, the setting up of systems for digital customer interaction, and procedures for the constant updating of digital skills for their workforce.

Only 15% of APEC business say the artificial intelligence (AI) programs they’re using now are “highly competitive”, but 33% don’t use one at all.  Highly competitive companies want to increase a perceived lead, by increasing investment, building capability in AI, and looking for equity in start-up businesses.

Macks Advisory sources believe that while Australian individuals and businesses should make themselves ready to meet the digital needs of highly competitive organisations wanting to maintain sustainable growth and competitiveness, one of the biggest challenges now facing Australians is prospering in the new, fastest growing area of the APEC trade environment.

This involves the across-borders movement of data which according to 20% of APEC business leaders (up 5% since a 2017 survey) now presents more new barriers to growing business in the region than anything else. 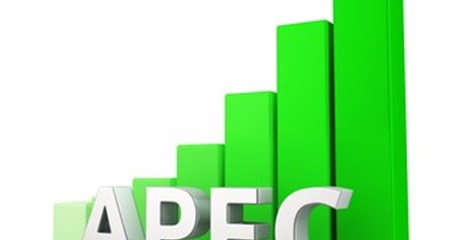