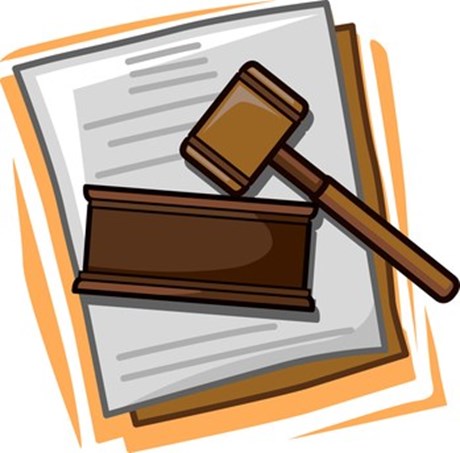 Even as the Australian Tax Office (ATO) intensifies its program to curb a rapidly mounting tax debt that’s hurting the nation’s economy, delinquent businesses may be offered a last chance for salvation before enforced liquidation.

In recent months, having issued statutory demands on companies failing to meet tax obligations, the ATO has been following these with winding up applications to courts when the demands are ignored and/or payments aren’t made.

Yet there have been instances where, even after a winding up notice has been filed in court, the ATO has been willing to let debtor business owners and directors off the hook by way of a commercial option that offers a win-win alternative for all concerned.

Obviously, the more businesses that can survive to continue paying tax, the better it is for the economy.

The train of events

To initiate most court proceedings, relevant notices must be filed specifying periods before they’ll be followed up by action. ATO winding up actions usually involve issuing a statutory demand which, if not met 21 days after the expiry date, is followed by application to a Court to set a hearing that is usually set 21 to 28 days later, although it can take longer. A Court-approved application then enables the ATO to serve a winding up notice to a tax indebted company.

However, until a company is actually wound up by order of the Court, directors can avail themselves of opportunities to address the issue or defend the matter. Yet anecdotal evidence indicates overwhelmingly that such opportunities are rarely explored.

Once winding up applications are filed the law will not allow commencement of voluntary liquidations by creditors. A voluntary administration (VA) can however be instigated as a formal insolvency appointment where there is a genuine prospect the company can continue to operate profitably.

A company’s directors who receive a statutory demand and make timely contact with a firm like Macks Advisory for advice about how they (and perhaps other interested parties) might formulate a commercially viable proposal to creditors for a Deed of Company Arrangement (DOCA), might yet survive.

However, a VA appointment while the ATO is waiting for a Court to hear a winding up application will not necessarily stop the ATO pressing for the hearing. It’s vital for the company’s administrator and directors to convince the ATO there’s a good chance of a DOCA being ratified. Only then is there likelihood the ATO might agree to ask the Court to adjourn proceedings pending formulation of the Deed and its presentation to creditors.

It may be that the ATO will only seek an adjournment if it can be made somewhere between an administrator’s statutory reporting date to creditors (20 business days after appointment) and the second VA meeting a week thereafter, when creditors vote on whether to accept the DOCA proposal. Thus if the ATO dislikes the look of the proposal it won’t wait to see whether or not other creditors like it. It will simply press on in Court to wind up the company.

Thus it’s critical for business owners and their advisers to know that to gain ATO cooperation following a statutory demand:

If you have any doubts about risks and timing and therefore want clarification, please don’t hesitate to contact Macks Advisory on 08 8231 3323 or visit our office at Level 11, 99 Gawler Place, Adelaide SA 5000.