Is your working capital management sloppy? 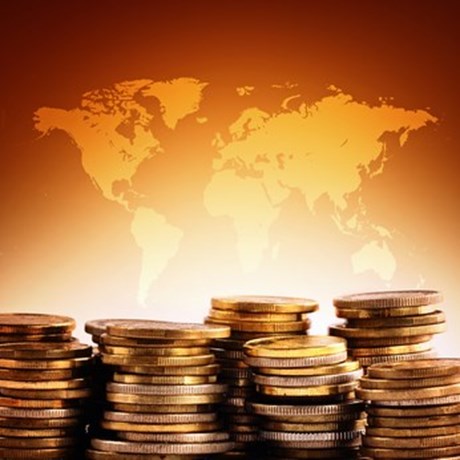 Whether the company is big or small, working capital is the cheapest form of finance available to it.

It’s become increasingly apparent, especially post GFC, that companies are placing mounting value on management teams that can finance growth through the release of excess cash tied up in working capital.

But this should be a board-level strategic priority for companies of all sizes at all times.

Too often, from Macks Advisory’s experience, it is not.

DWC = average WC multiplied by 365, divided by annual sales revenue. It’s a ratio that can be used in fundamental analysis of how a company has evolved over time, and how it compares with the performance of similar companies in the same industry. Comparison of a company’s DWC against others in the same industry provides a useful measure of its efficiency.

Overall improvement in WC performance, will lessen DWC in a process that’s driven by lowering debtors days - the time it takes debtors to bring their accounts up to date, otherwise known as days’ sales outstanding (DSO).

An Australian survey of the WC performance of a sample of 91 ASX listed companies with a combined market capitalisation of $153.1 billion last year, showed that building product, transport and distribution, and utilities companies made the most improvement. Construction and engineering was the only sector to regress.

However, reports from countries in seven international regions have revealed that while Australian companies are showing marginal improvement in managing WC they’re still dragging their feet globally. A similar 2013 survey showed that of seven profiled regions, five were improving, but Japan and Australia/NZ (surveyed as one entity) were the only countries that weren’t.

Australia’s average DWC last year was 53.1 days, a 0.3-day reduction from 2013 that nonetheless released more than $150.9 million in cash from the combined WC cycles of the sampled Australian companies.

It was an improvement driven by a 2.2 day reduction in debtor days - days payable outstanding (DPO), meaning that on average, management teams were able to generate comparatively more cash through better billing and collection performance.

The additional cash was absorbed in part by a 1.5 day increase in days’ inventory outstanding (DIO), which could be used to pay creditors more promptly and reduce DPO.

Although in the 12 months of the survey there was an overall reduction in net WC, the underlying results still meant 49% of profiled companies representing 76% of the total WC of companies surveyed, reported decreases in DWC. In other words, although they had less WC, they were making better use of what they had, taking less time to turn into revenue whatever spare money they could unearth from their businesses.

Furthermore there was an increase of reported instances of operational restructuring and/or investment/divestment activity, an encouraging indication that more of Australia’s larger companies were undertaking important steps to improve WC management.

Irrespective of a company’s size, the same benefits accrue in both large and small businesses from continuous operational and structural improvements that embrace the fundamentals of WC strategies, processes and metrics.

Ensure you employ these key initiatives in your company:

These initiatives will not only serve to boost companies’ return on capital and pave the way for higher returns to shareholders, but also reward managers with a higher rating in capital markets by comparison with undisciplined industry peers.

Although it’s true the initiatives for enhanced WC performance are essentially the same whatever a company’s size, company managers need to remember that size is a major factor influencing WC requirements.

A recent review of these requirements for UK companies revealed that while delivery of £1 million growths in turnover for large companies requires an additional £38,000 of cash investment in WC, the requirement for small companies almost doubles to £73,000.

Yet despite the rigor of this disparity, companies classified as medium sized (with turnovers of between £250 million to £1 billion), managed in the 12-months review period to 2014 to deliver the largest absolute improvements in their working capital performance.

Not surprisingly, large companies, because of in-house expertise, still tend to manage WC better than small ones, in whatever developed country they operate.

Indeed an Ernst & Young international survey of more than 2,000 companies of varying sizes revealed that SMEs have, since 2005, been steadily closing the gap in WC performance between them and large companies.

Between then and last year SMEs have turned WC into revenue 26% faster than large companies on a sales-weighed basis.

However, compared with SMEs, large companies displayed superior performances in receivables and payables, reaffirming the fact that larger companies almost inevitably have more opportunities than small ones to negotiate favourable payment terms with customers and suppliers.

SMEs on the other hand scored slightly better than their larger counterparts on inventory management, although this, in many instances, could be because of the nature of small companies rather than executive failures in big ones.

Smaller companies generally have simpler product offerings and supply chains than big companies. Larger companies are more likely than SMEs to sell beyond their home territories, and therefore must deal with complications beyond their control that can be inherent in Interstate or International trading.

But whether the company you manage, or help to manage, is big or small, if you’re not constantly seeking to maximise use of working capital you’re not doing your job properly. 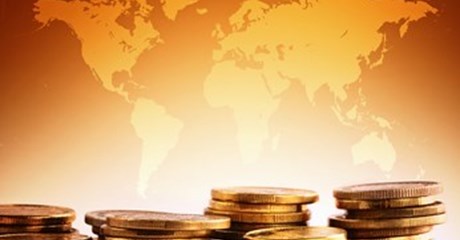